"A former marine [UK] emerged as a hero of the Nairobi siege yesterday after he was credited with saving up to 100 lives.

The ex soldier was having coffee at the Westgate mall when it was attacked by Islamists on Saturday.

With a gun tucked into his waistband, he was pictured helping two women from the complex.

His story emerged as sporadic gunfire continued to ring out from inside the mall early today as Kenyan security forces battled Al Qaeda-linked terrorists into a fourth day.

Despite Kenyan police assurances that they had taken control of the building, a security expert with contacts inside the mall said at least 10 hostages were still being held by a band of attackers, possibly as many as 13."

Daily Mail
Posted by Constitutional Insurgent at 7:24 AM 3 comments


Yep, Britain's Got Talent. Courtesy of Letitica at My Daily Trek.

The group is from Hungary, but borders mean nothing when the heart and soul comes across in art. I think shadow theater is one of the most expressive and beautiful forms we are treated to. Americas Got Talent had a similar act, but I'm partial to this performance.
Posted by Constitutional Insurgent at 6:14 PM 0 comments


Judge Brunetti expressed his contempt for the right to keep and bear arms, as spelled out in both the Second Amendment to the US constitution and Article 1, Section 15 of the Connecticut Constitution by stating in chambers that “No one in this country should have guns” and that he ‘never returns guns’. A judge’s role is to be impartial and to render verdicts, rulings and judgments based upon law and case law, certainly not personal opinion.

My Next Ranger Up T-Shirt 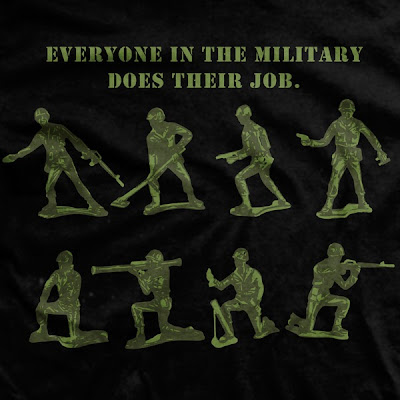 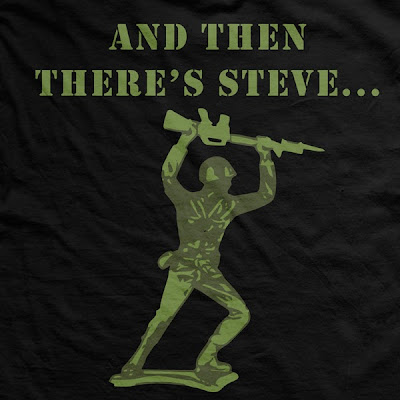 Ranger Up
Posted by Constitutional Insurgent at 10:23 AM 3 comments 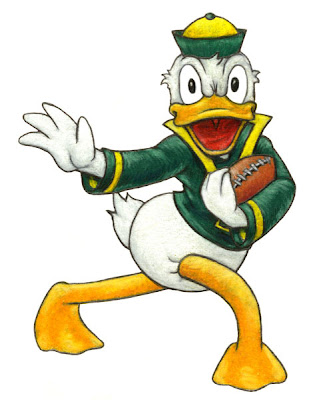 Had the awesome opportunity to see my Ducks...and take my little ducklings to their very first Oregon Ducks game, as they traveled to the University of Virginia this past Saturday. Parking sucked, but boy howdy, was I amazed at the number of Oregon fans in attendance. I would estimate 30% of the crowd were Ducks.

Since I spent half of this year in Hawaii, and I got to meet Marcus Mariota's [QB, #8] father, my girls decided to honor Marcus by wearing brass skirts and Hawaiian nut necklaces. 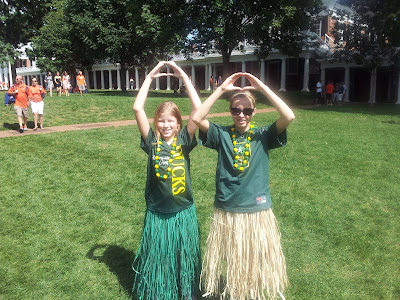 Seats weren't too shabby. The trick is buying them through the home team site, and just hoping you're not the only blob of green in a sea of orange. 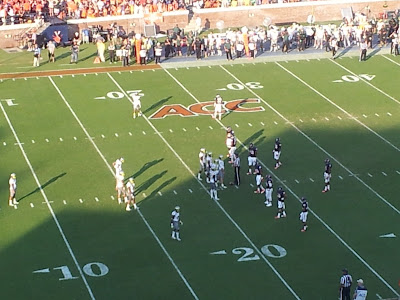 "They don't have to live here"?

Fox news personalities seem to ever break stride in their pursuit of political correctness. In a recent episode of  'The Five', which is four right wing commentators and the token milquetoast Bob Beckel, Dana Perino had this to say about a current lawsuit against the phrase "Under God" in the Pledge of Allegiance:

“I’m tired of them,” Perino complained on Wedneday. “I remember working at the Justice Department years ago when I first started right after 9/11 and a lawsuit like this came through, and before the day had finished, the United States Senate and the House of Representatives had both passed resolutions saying that they were for keeping ‘under God’ in the pledge.”

“If these people really don’t like it, they don’t have to live here,” she added.

Well Dana, remember that notion, as it can be used against your pet causes as well. If you don't agree with some American citizens being afforded the rights and protections of the majority, then you don't have to live here.

I've about had it with alleged Conservatives with microphones and pulpits preaching freedom and liberty but only if you believe in their imaginary friend. Thanks for making the GOP just as pathetic as the Democrats.
Posted by Constitutional Insurgent at 6:33 PM 3 comments