Officials at Live Oak High School banned American flags on May 5, 2010 because the year before there had been altercations between white students and Mexican students. There were American flags and chants of “USA.” According to reports, there were also Mexican flags and kids running around saying, “Fuck them white boys. Let’s fuck them up.”

This is but one reason I don't support government institutions promoting celebrations of.....anything. It's not within the scope and charter of the school system to organize and dedicate a day to anything outside of the planned curriculum.

As  an additional note for the reporting of this event, the minority students in question are NOT Mexican students....they are American students.

Here's Volokh's rendering of the verdict:


This is a classic “heckler’s veto” — thugs threatening to attack the speaker, and government officials suppressing the speech to prevent such violence. “Heckler’s vetoes” are generally not allowed under First Amendment law; the government should generally protect the speaker and threaten to arrest the thugs, not suppress the speaker’s speech. But under Tinker‘s “forecast substantial disruption” test, such a heckler’s veto is indeed allowed.

Somehow, we’ve reached the point that students can’t safely display the American flag in an American school, because of a fear that other students will attack them for it — and the school feels unable to prevent such attacks (by punishing the threateners and the attackers, and by teaching students tolerance for other students’ speech). Something is badly wrong, whether such an incident happens on May 5 or any other day.

And this is especially so because behavior that gets rewarded gets repeated. The school taught its students a simple lesson: If you dislike speech and want it suppressed, then you can get what you want by threatening violence against the speakers. The school will cave in, the speakers will be shut up, and you and your ideology will win. When thuggery pays, the result is more thuggery. Is that the education we want our students to be getting?

Political Correctness does not exist

I will face certain disagreement, but I care not. 'Political correctness' is a feeling. It is ethereal. It is unmeasurable. It is also not intellectually mature discourse.

But it has pervaded our discussions of all things cultural and political, and used as a weighted pejorative....instead of argument on merit.

It is typically employed by the right, to explain away those paradigms they disagree with...most often [or indeed solely] against the left. Yet those on the right who employ this tactic, fail to realize that 'political correctness' exists as surely on their end of the spectrum as it does on the opposite.

For the reasons initially stated. It is a feeling. Why then, would a socio-poltical subset who usually derides basing assessments on feelings, employ the very tactic they make caricatures of?

Blasts from my past

Came across a few photos while going through some 'I love me boxes'. For PERSEC reasons, I generally don't post identifying photos of myself, but I think I can get around it this time. 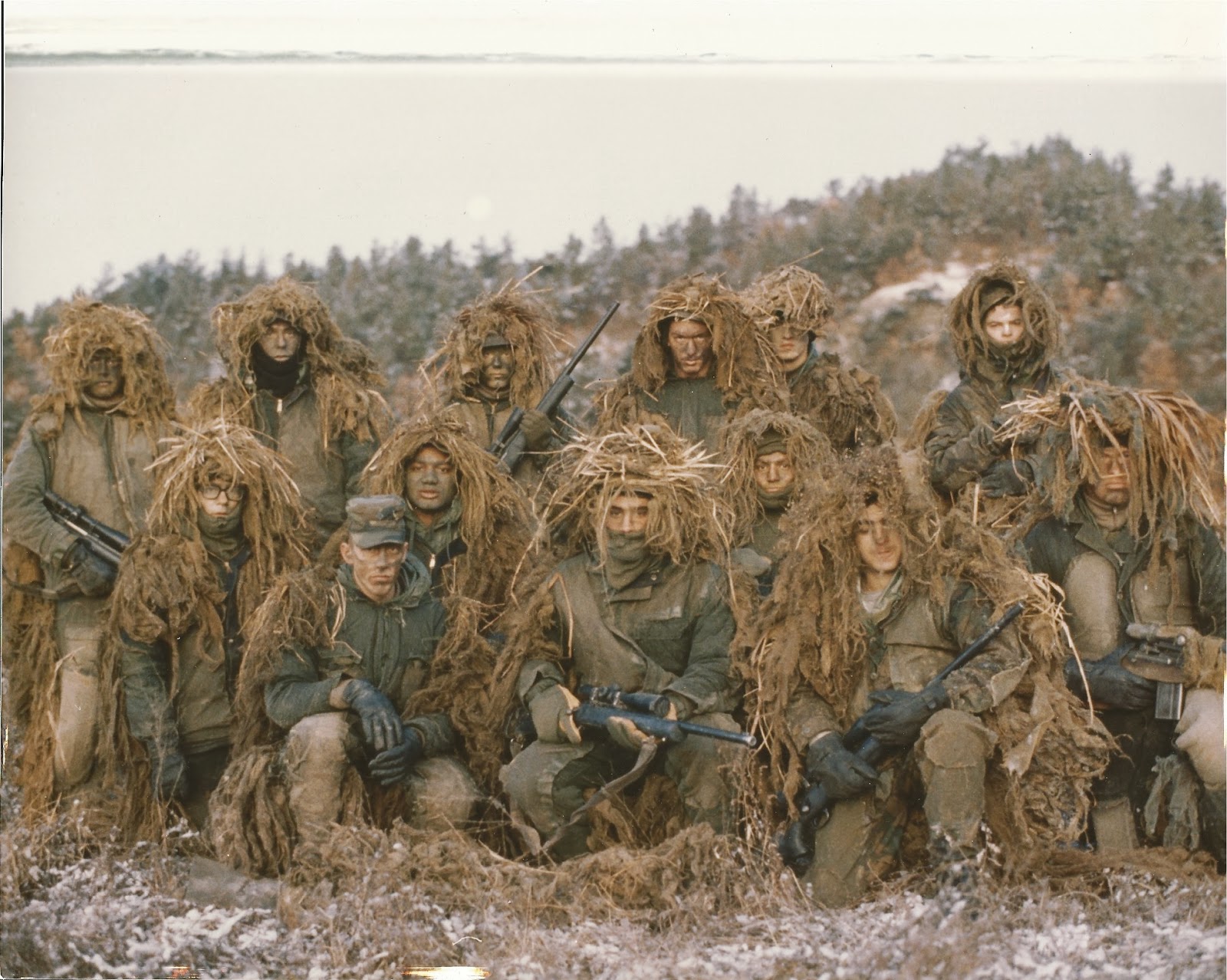 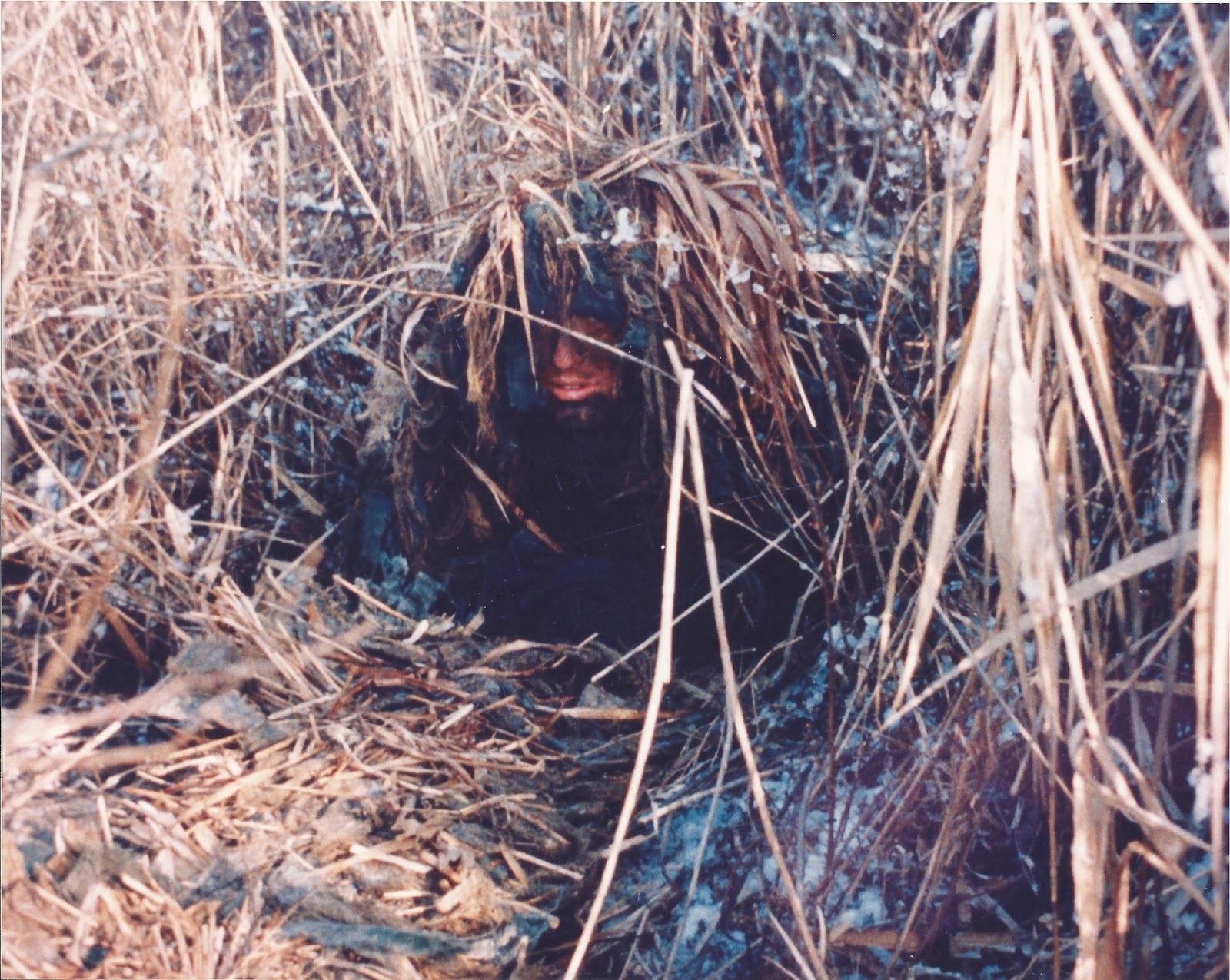 Yours truly on the Stalk Lane, Sniper School, 1993 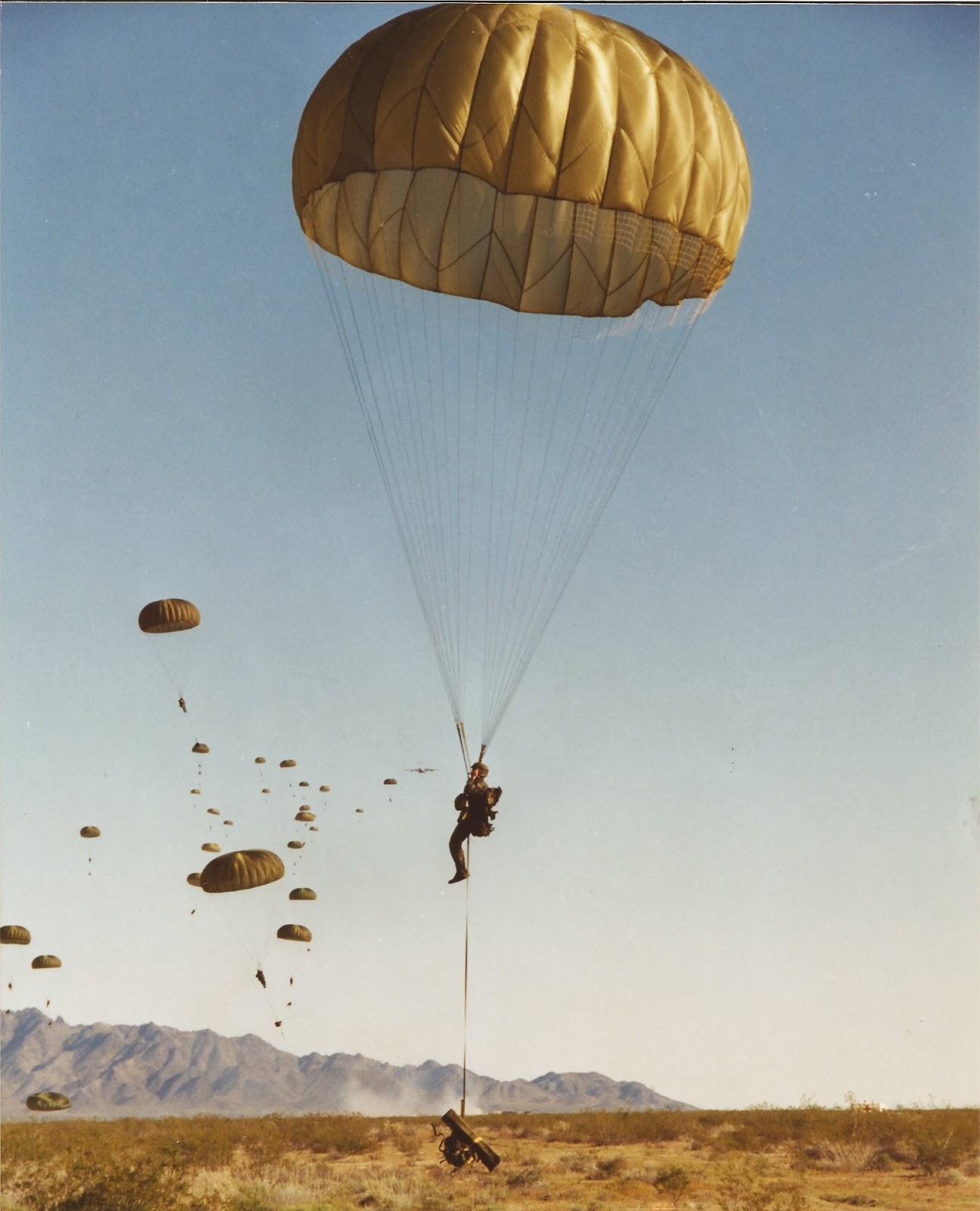 This society needs a cleansing....and fast.
Posted by Constitutional Insurgent at 12:29 PM 3 comments

How the Army should do recruiting commercials

Light on blogging lately. Work has been a bear, and I've had a snow shovel in my hands in much of my free time. A few random thoughts that have both crossed my mind, and my screen.

Why is it I'm in a race every day, commuting to and from work? It's either the Semi race or the cruise control race.....in either case, there are no winners.

Jerry Boykin says that when Jesus returns, he'll be carrying an AR-15.


The Lord is a warrior and in Revelation 19 is says when he comes back, he's coming back as what? A warrior. A might warrior leading a mighty army, riding a white horse with a blood-stained white robe ... I believe that blood on that robe is the blood of his enemies 'cause he's coming back as a warrior carrying a sword.

And I believe now - I've checked this out - I believe that sword he'll be carrying when he comes back is an AR-15.

Really?  I own an AR, and am as fervent a 2A defender as you will find...but this sort of hyperbole is absurd.

But on that note, former Rep Tom Delay, R-TX, says that "God wrote the Constitution"......so I suppose in bizarro world, anything is possible.

And back to the AR, the ever comedic Jesse Jackson, uttered the following absurdity during an appearance on Fox:


“Semi-automatic weapons are not just about gun control, they’re about national security,” Jackson said on Fox News. “You know that these weapons can shoot down airplanes, they can blow up railroads. This is really a whole national security issue.”

Again, owning and AR and having many, many years of carrying an AR professionally....I can attest that Jesse Jackson is a certifiable idiot. But he's a Pied Piper of the race industry, so he continues to get his voice heard.

Being a Contractor at a Government site has it's pitfalls.....one of which having to use personal/vacation time when OPM close all Federal facilities due to inclement weather.

But with some hot Chili and some smooth SMS...all will be well. I front loaded hours this week and will enjoy a costly, but deserved, five day weekend.

A fellow Lightfighter remarked on D.C.s perpetual trauma and drama when snow hits the area:


They could deal with an outbreak of dinosaurs more efficiently and with less surprise.

The Super Bowl commercial that should have been created........

The Kentucky All-State Choir at what appears to be an Embassy Suites.

The Great Debate will never die

You'd think that the whole Copernicus thing might have taught us that trying to reconcile Biblical literalism with a historical account of anthropology and cosmology doesn't work out so well for the church. And it's not just because we're becoming more secular and Godless.

Science figured out something long ago that religion still struggles with. Built into the scientific method is the assumption that all hypotheses and theories should be held loosely, and ultimately, released in exchange for new ones when the evidence before us calls for it. Religion, on the other hand, tends to carve out a position and defend it tirelessly, from generation to generation, sometimes to the death.

Never mind if it's clearly absurd, counterintuitive and based in bronze-age thinking. It's what a "good Christian" does.

The latest apparent media darling for the eventual GOP nomination....now that Christie has tarnish....is Jeb Bush. Much like the dodgy and shifting Mike Huckabee, many Republicans have thrown their voice in support of the Common Core education standards....regarded in many circles as a plot by the Left.


The third issue that could cause Bush headaches as a presidential candidate is his support for Common Core. He’s not backing down, despite the controversy, declaring at a charter high school in Hialeah last week, “The aspiration ought to be: Every child should be college- or career-ready. And we should benchmark ourselves to the best in the world. The good-faith effort of Common Core State Standards and now these Florida standards is the right path to be on.”

The problem for Bush is that a vocal chunk of the conservative grassroots thinks Common Core is precisely the opposite of a “good-faith effort.”

As that senior Republican strategist puts it, “Jeb doesn’t understand the intense and growing hatred of Common Core at the grassroots. I’m telling you, it’s a red line for GOP primary voters. No amount of explaining is going to fix it, and no amount of ‘for the good of the country’ talk is going to make it saleable to them. They hate it. They loathe Common Core. I started hearing it de novo from people not in our world of 24/7 political fury but ordinary types who are reacting to what their kids are bringing home.”

National Review [one of the better sources to find GOP support for Common Core....ironically]
Posted by Constitutional Insurgent at 6:05 PM 3 comments